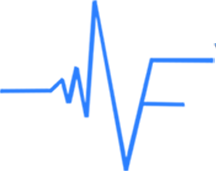 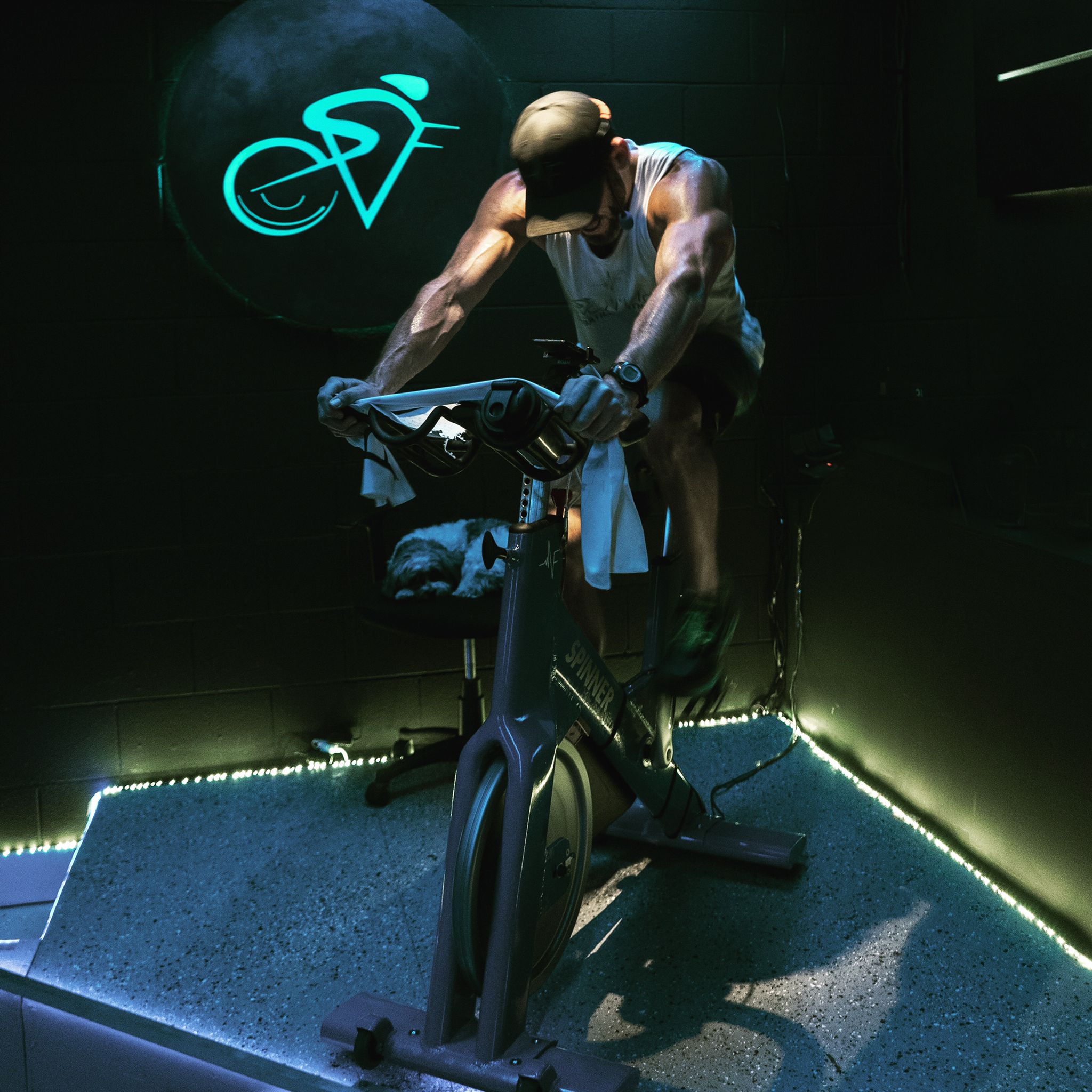 We have 20+ Years of Experience.

The year was 2009, the place was Crown Point Park, San Diego. One lonely New Yorker found himself 3000 miles away from home with a set of dumbbells, a stopwatch, and idea that would change the lives of many. It was that very day that Versatile Fitness was born.

Versatile Fitness was created by Bryan Mistretta, who started his business training one client at a time in various parks and homes throughout San Diego county. As his following increased significantly, Bryan expanded his program to group training sessions to leverage his time and have a greater impact on his loyal patrons.

Bryan and Mike’s goal was to create a positive and welcoming space for any person at any fitness level. They have committed themselves to developing an efficient and effective workout that was congruent to their training philosophies. Combining functional strength and cardiovascular training with a high-energy soundtrack was the vision. Through many trials and tribulations, positives and negatives, and likes and dislikes; they molded together with the perfect 45-minute circuit training workout.

The growth didn’t stop there. In late 2018, Bryan decided to explore and enter into a new fitness marketplace: the indoor cycling industry. In May 2019, he opened his third studio location: Versatile Fitness Revolution. Located directly next to Versatile Fitness Pacific Beach, Revolution is the newest indoor cycling studio equipped with 30 blue custom VF bikes, state of the art sound and lighting systems. Bryan and Mike’s experience and true passion for helping others achieve their health goals has enabled them to build a wildly successful business. Their determination to constantly improve, dedication to their members, and contagious positive energy continues to engage and inspire the VF community each and every day.
The gratitude we feel every day for what has been built in such a short period of time is truly immeasurable. We thank you and welcome you to the Versatile Fitness family with open arms. –Bryan, Mike, and Bubba
Contact Us 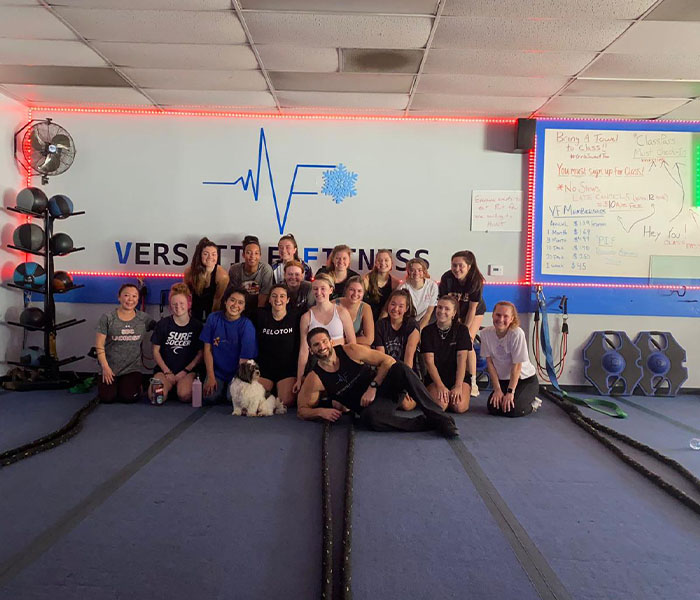 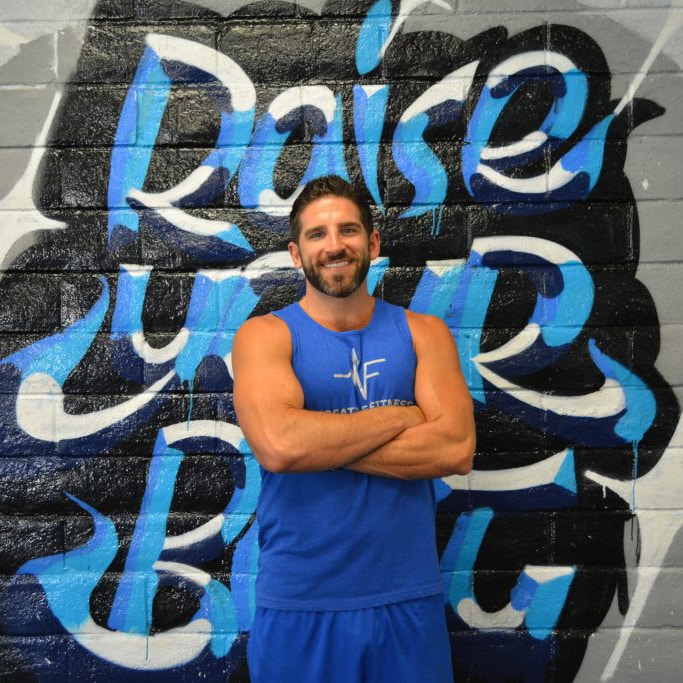 I began my fitness and athletic career early in life as a wrestler and football player, which always kept me in decent shape. I went on to play collegiate rugby for the University of Rhode Island while learning more about fitness and nutrition. 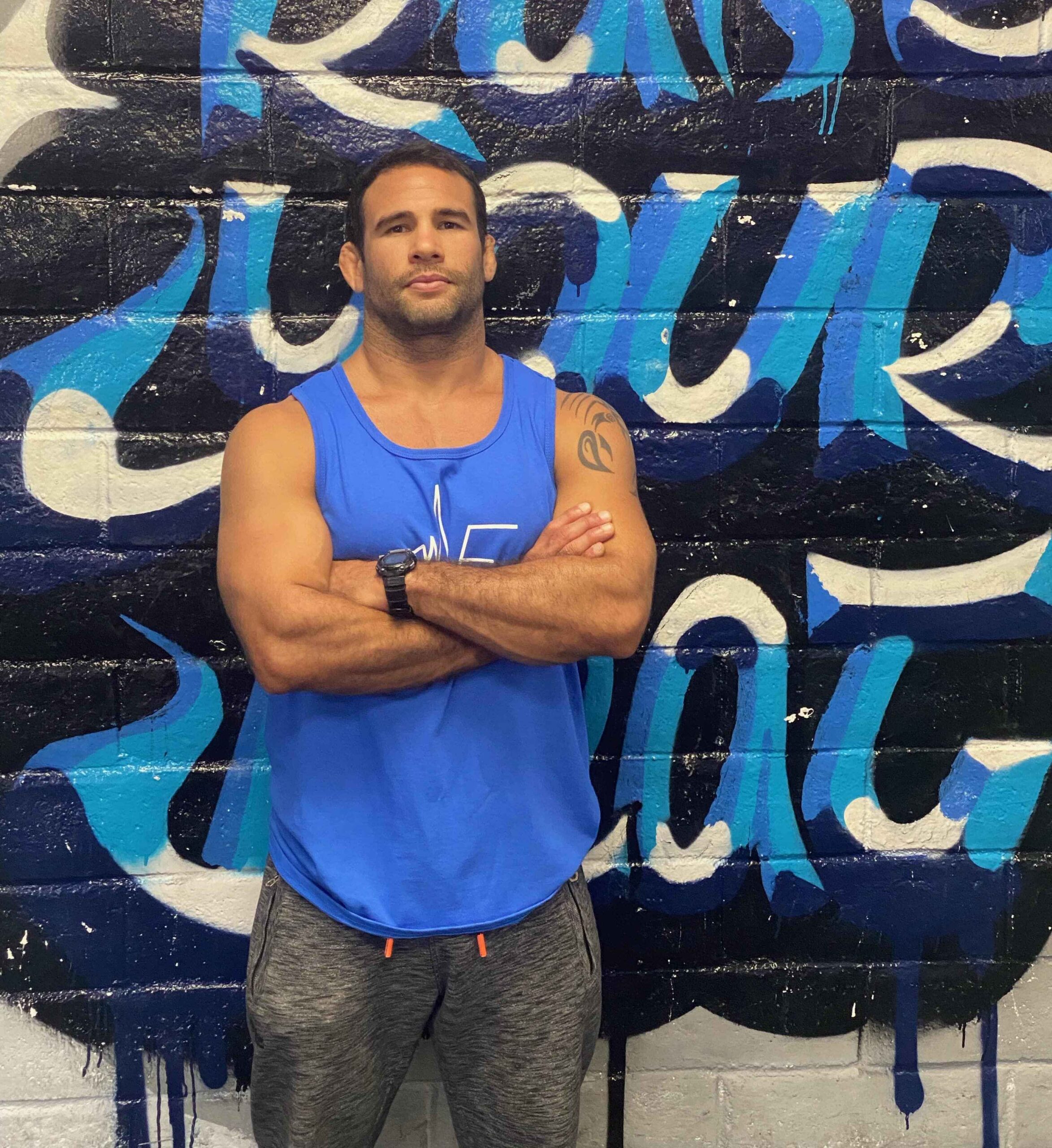 I moved to SD from Brazil in 2013. I’ve been training Jiu jitsu most of my life and currently hold a brown belt.  I love to teach kids and adults self-defense and fitness to be strong and confident.  I studied physical education and I am certified with the Int. Sports Sciences Assoc. 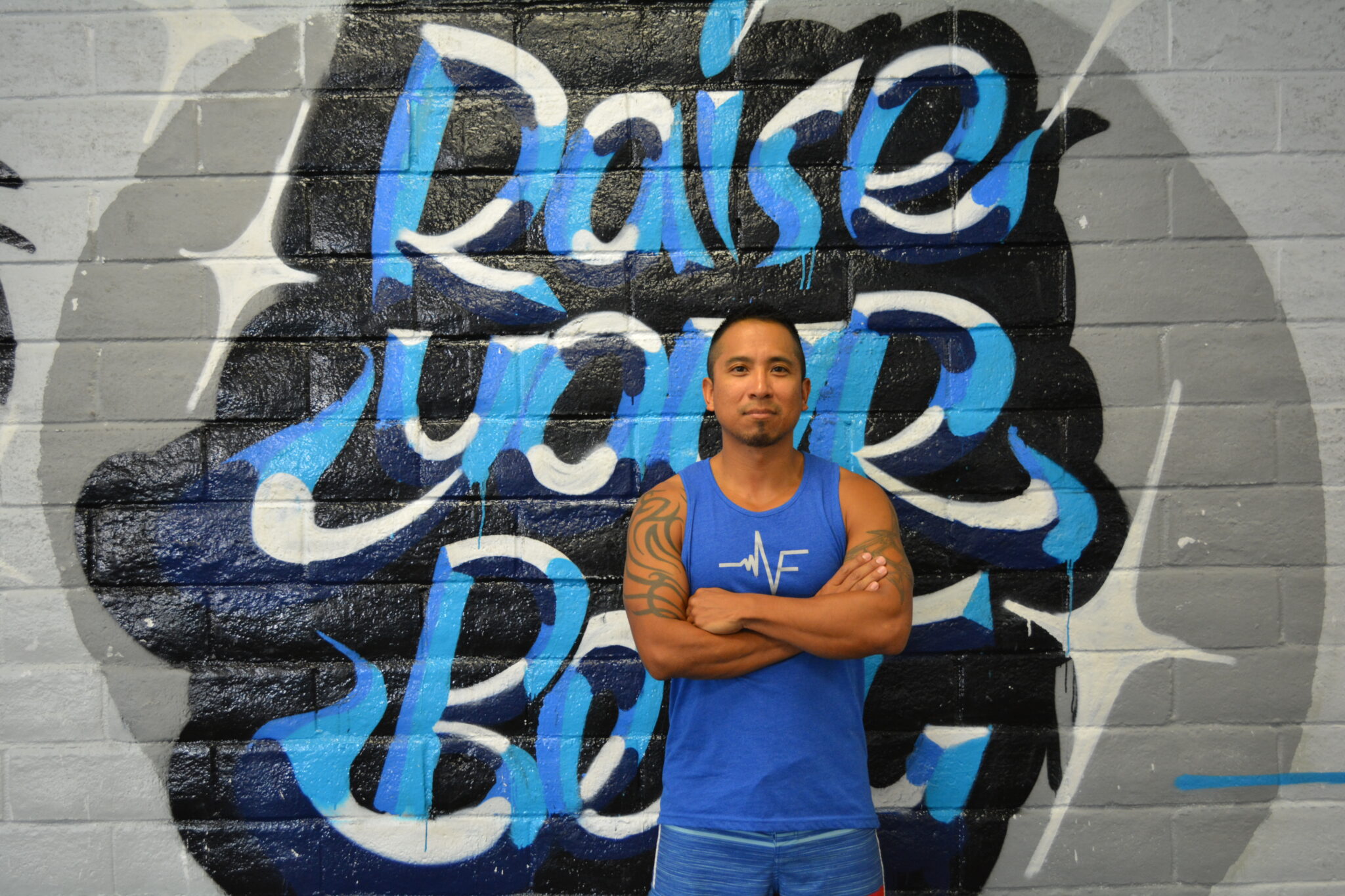 Trainer
I was born here in San Diego but moved around a lot during my fathers US Naval career. I’m a former Marine, love music, and staying active with sports, fitness and outdoor related activities. My favorites include beach volleyball, softball, soccer, tennis, football, kickball, dodgeball, racquetball, physical challenges, and obstacle courses. 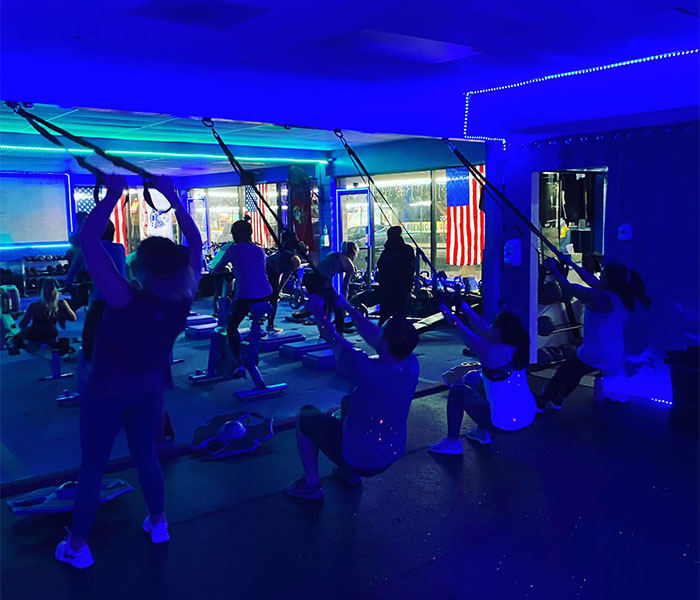 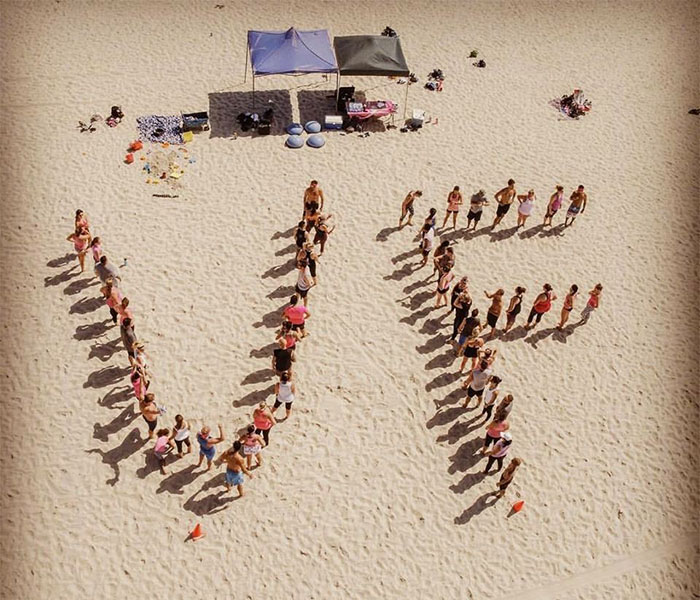 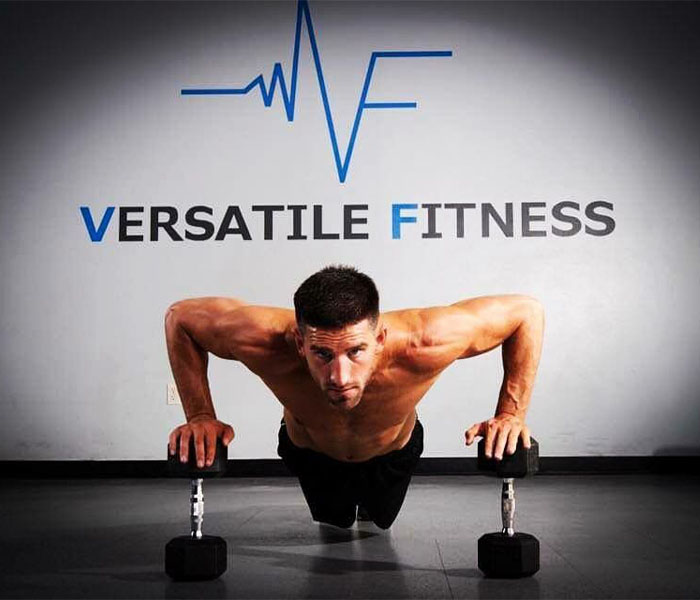 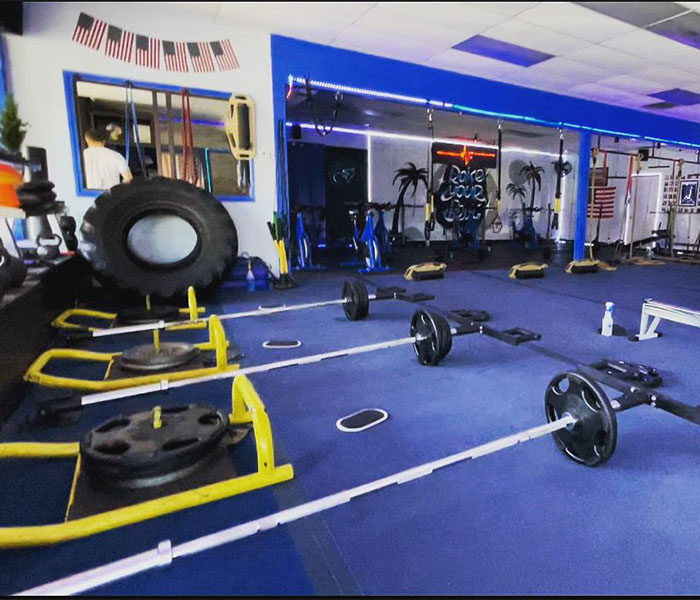